Khuzestan province provides the most rice needed in the country after Gilan and Mazandaran.

In 1998, Khuzestan, with 206,000 hectares of land under rice cultivation, produced 970,000 tons of rice required by the country, the highest figure of which was Anbarbo rice. Anbarbo rice is mainly cultivated in Ahvaz, Baghmalek, Shushtar, Dezful, Khorramshahr, Ramhormoz and Shadegan cities of Khuzestan province, but Shushtar city is usually known for its best type of amber rice.

This rice is 10 years old and its cultivation has started since 1989 and in addition to Khuzestan province, it is also cultivated in the paddy fields of Ilam province (Sirvan and Chardavol), Isfahan, Fars, Lorestan and Khorasan Razavi (Kalat Naderi city). Anbarbo rice fans Many are in Tehran and northern cities and are exported to Iraq. 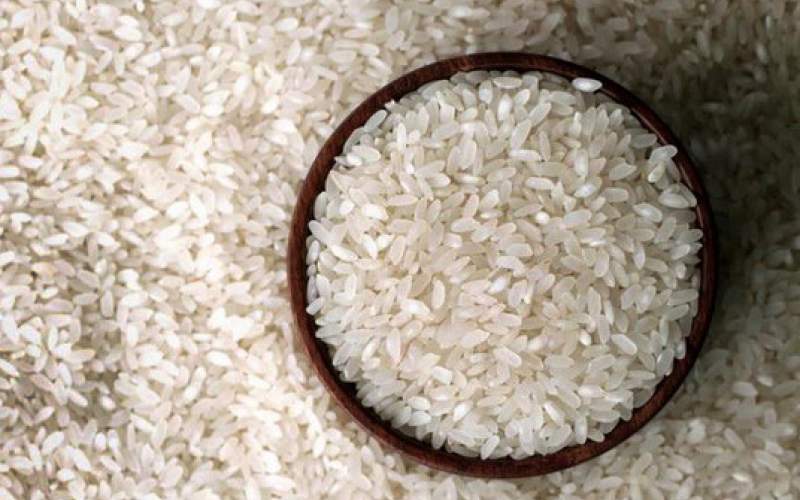 Emami rice is one of the excellent Anbarbo rice types of Shushtar, whose factory was established in 1370 by Bijan Emami and became known by the same name.

Golak is another name for this rice.

This rice is one of the highest quality cultivars of Anbarbo rice that has the lowest amount of broken grains.

In Dehkhoda dictionary, the word amber means a fragrant substance.

In addition, there is a fish called amber in the south, which produces a gray and fragrant substance inside its belly, which is why people in the south call this rice amber because of its pleasant smell.

Is Anbarbo rice the same as Champa rice?

It is said that amber bo rice is one of the types of champa rice and its other name is champa.

But you should note that Champa rice is also grown in the north of the country. In the north, short-grain rice is called Champa.

So when buying amber rice, be sure to cultivate south or north.

Champa rice (Anbarbo) that is cultivated in Shadegan is one of the highest quality and tastiest types of Anbarbo rice.

It is physically fat and short and does not grow like other Iranian rice after cooking.

It has a lot of aroma and smell, it tastes good and it is liked.

Unlike northern rice, which is usually cold in nature, amber rice has a warm nature.

It is available in half-grains and whole grains, but is usually not a good choice for parties and formal occasions due to its lack of height during cooking.

Its cooking method is different from other Iranian rice.

Properties and benefits of Anbarbo rice:

It is very light and easier to digest and does not turn into belly fat.

Suitable for people with severe malnutrition.

Due to its warm nature, it is very suitable for cold-tempered people and minimizes physical and mental illnesses.

It is rich in vitamins B and E, fiber and nutrients and minerals.

It yields abundantly in each crop and is resistant to various environmental conditions.

It is often produced organically and no chemical fertilizers or pesticides are used in its cultivation stages.

Its price is lower than other Iranian rice.

This rice can be cooked in three ways:

It is better to cook this rice like other Iranian rice due to preserving its properties and vitamins.

If you prepare this rice as a phloem, it will lose a lot of its aroma.

How to cook Anbarbo rice:

Before cooking, be sure to soak in water for an hour with the desired amount of salt.

Pour water the size of a fingertip above the surface of the rice and put some oil in a pot, preferably Teflon, on the stove.

The gas flame should be high at first, but after the rice boils and the water dries, reduce it and use a flame spreader.

This rice needs less cooking time than other Iranian rice.

Disadvantages and problems of Anbarbo rice:

Due to its short length and lack of height during cooking, it is not suitable for formal gatherings and parties.

The salinization of water in Khuzestan has made the cultivation of this rice difficult.

It has a special and different recipe that can be obtained with several times of experience, so it may not be completely satisfactory in the first cooking experiences.

Lack of proper advertising has caused many people across the country to be unfamiliar with this rice.

How to store Anbarbo rice:

This rice, like other rice, can be stored in a dry place away from sunlight. Its shelf life is about 7 months.

BAHAR TEJARAT MOTEMAYEZ is committed to improving the quality of its products, as well as having a loyal customer, ready to hear any criticism or suggestions from your esteemed servers.

Address: No. 203, No. 203, between Pakenjad and Farahzadi intersection, Saadat Abad, Darya Boulevard, Tehran